Three new photos have been added to the Photos of Lizzie’s Grave page.  They are beautiful and my compliments to the volunteers at Highgate Cemetery who are dedicated to keeping the place in such good condition. 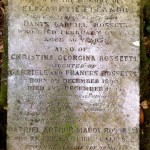 After the previous post about Hall Caine and his mention of poppies, I was delighted to read this post by Valerie Meaachum: The persistence of poppies

Also, at Pre-Raphaelite Sisterhood I have added four new screen caps to the Unexpected Pre-Raphaelite Sitings list.  They are from The Woman in White starring Tara Fitzgerald and Justine Waddell.   Lovers of the book by Wilkie Collins may be bothered by a few changes that stray from his work, but overall it is a good production.  Dante Gabriel Rossetti’s painting Beata Beatrix appears and is mentioned several times.  Lizzie’s exhumation is touched upon and is actually used as a plot device. 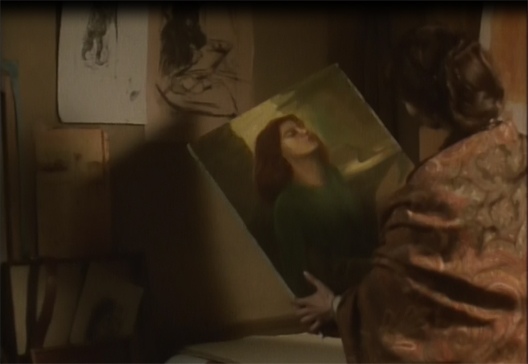 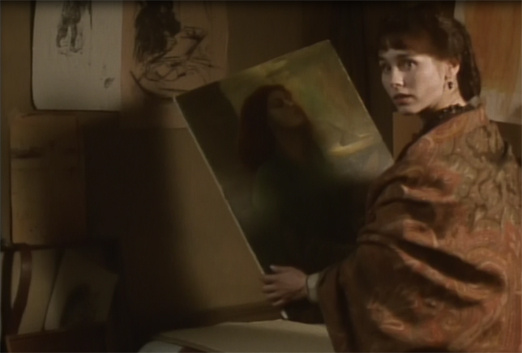 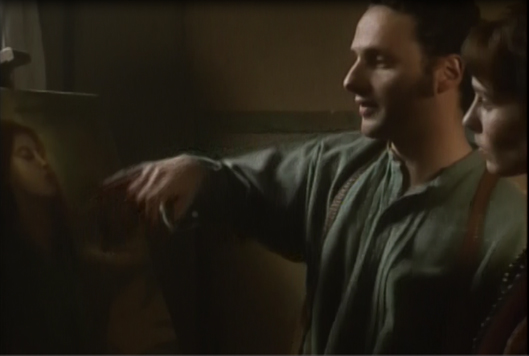 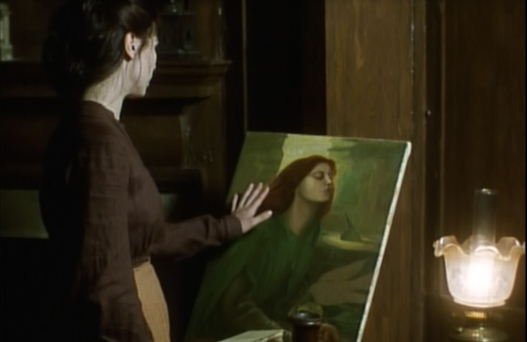